Find out more details about our products and see what's
behind each process and material that makeup our
parts. 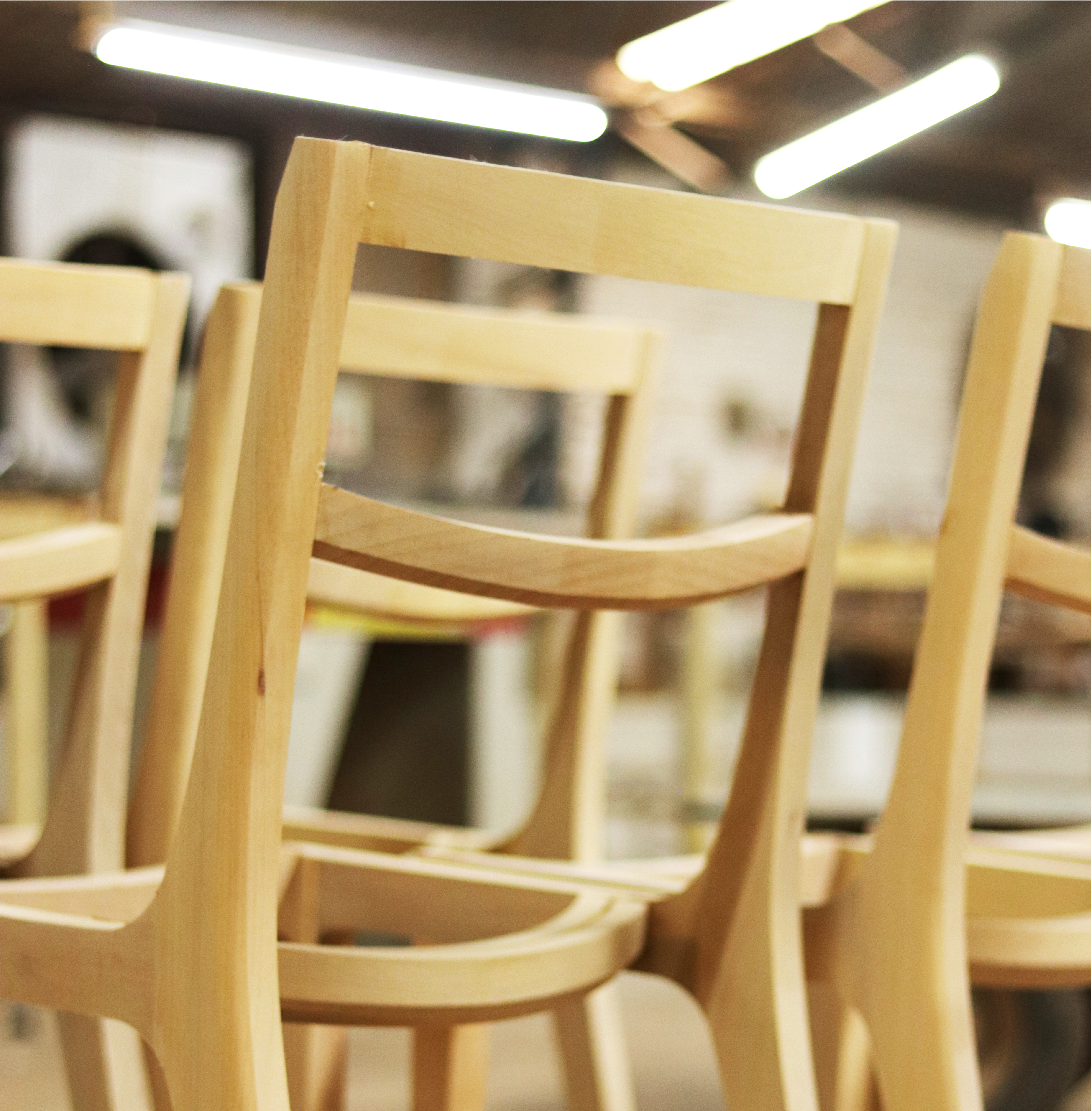 We value using certified and quality wood. In addition to the aesthetic beauty of licensed native raw materials, density is an important factor in choosing the wood species we select. This physical characteristic makes it possible to increase the quality of the finishes, improve the precision of the cuts and guarantee excellent durability of the furniture. We know that having a quality raw material available is not enough to have a good finished product, that's why we seek to work only with woodworkers who have dedicated their lives to working with wood. Excellent professionals who have know-how capable of substantially transcending technical limitations and making possible the development of each of the products developed in wood.

We are proud to work with experienced professionals and in the case of finishing, we entrust our pieces only to professionals who carry decades of experience in painting. Only time can make a professional reference of what he does, eyes that can see what many eyes do not see, hands that carry skills acquired not only by repetition but by the passion to make a product a finished piece. The precision of the application of each fan that comes out of the spray gun, the thorough review of each product surface, are characteristics that we observe and value, as we know that the finish is an important aspect of the relationship between people and objects. 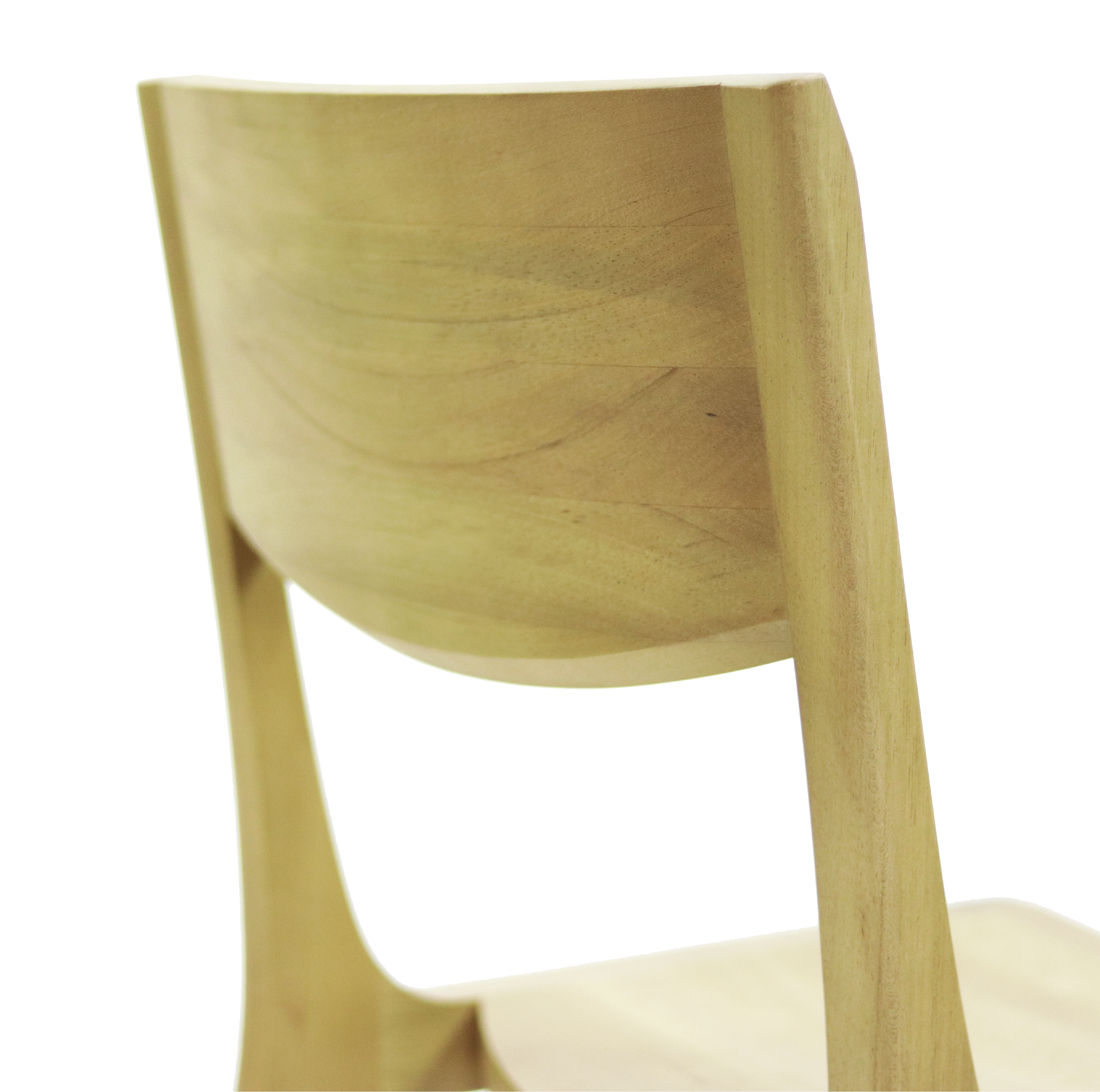 All of our products have a creative universe
behind each piece. Here you can see a little of what
inspires our designers to design our furniture.

The chair concept is the result of the research of the characters that are part of the epic poem Caramuru, written in 1781 by Frei Santa Rita Durão. Gupeva is the name of the chief of the Tupinambás who meets the Portuguese castaway Diogo Álvares Correia, or as it would later be known, the Caramuru. Impressed by the shiny armor that protected Diogo, Gupeva is the first Indian to have contact with objects from Europe that were hidden by the castaway. The indigenous chief is the first great friend of the Portuguese and is also responsible for sheltering him in the village of Tupinambás, where later Caramuru would meet Moema and Paraguaçu.

Gupeva is a chair that was designed to compose the dinner set, along with the Moema table (a character from the same epic poem). The table is the aesthetic and formal reference that flows and is expressed by extension, to the chair. Legs with rounded corners, curved lines, and chamfers, make the perception of the components and the set lighter. These elements together constitute channels of connection between table and chair and form a harmonious and functional set. Concept, form, and anthropometry, together, form the triad that unites not only products from the same set, but also makes the user a spectator and invites everyone to appreciate this narrative in the form of Brazilian furniture. 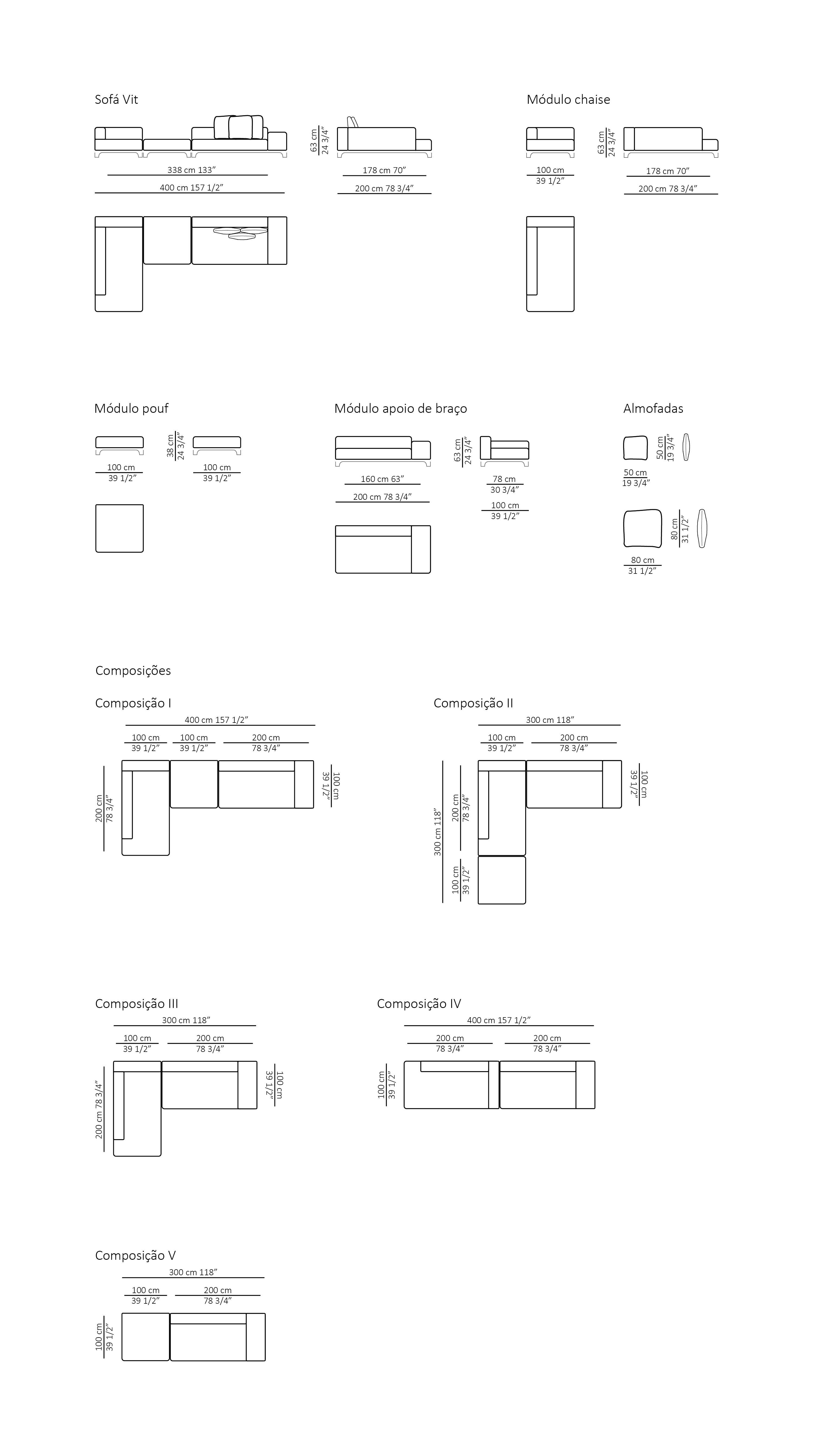